Unblock the true power of the Metaverse 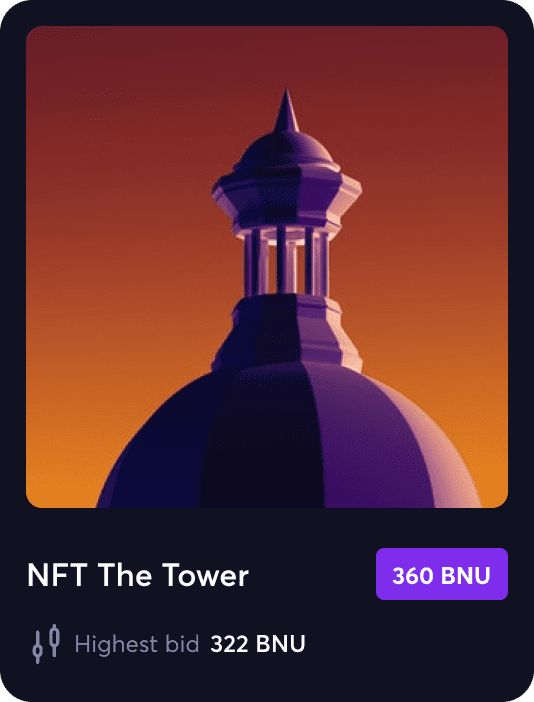 NFT allows artists to exhibit their artworks and reach millions of art lovers in all countries around the world. Get started now by creating NFT artworks and maximizing your profits! As a launchpad, ByteNext expects to navigate excellent metaverse and gaming projects to help them stand out in the crowd of the blockchain industry. To create a decentralized exchange platform, ByteNext would love to introduce a user-friendly mean of crypto exchange for users allaround the world, especially for art and art-related projects.

Our NFT marketplace offers artists to mint, exhibit and monetise their physical and digital artworks to reach millions of art lovers and collectors all around the world. AvatarArt will focus on the physical artwork market to help NFT-fy them to become valuable digital properties. In 2021, NFT games are expected to be one of the top trends in crypto. More and more Play 2 Earn projects are being incubated and made available to attract gamers. They allow gamers to not only recreate, but earn as well. Game development should improve the sophistication of future games as the trend develops. Some of our 20+ dedicated members Starting as a computer programmer, Mr. Doan Duc Manh has a profound understanding... 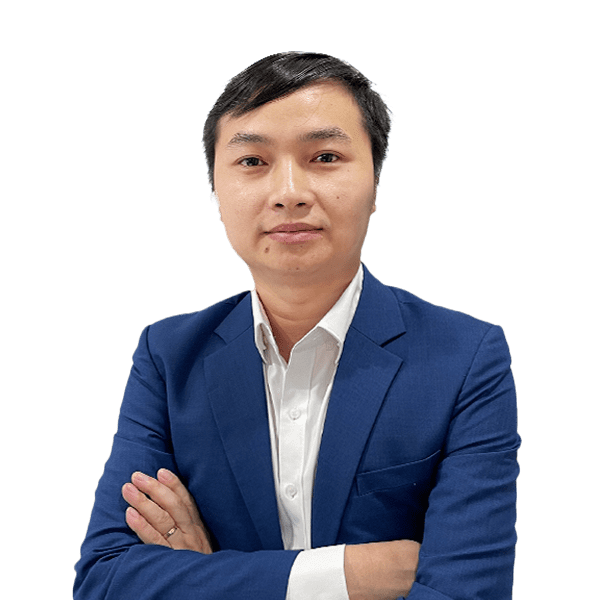 Tinh Pham played an instrumental role in the founding of the project and the inception of AvatarArt... Being a Master of Information Security, Mr. Nguyen Ngoc Khanh has 13 years... Having a management information systems (MIS) degree, Mr. Marcus has a steady... 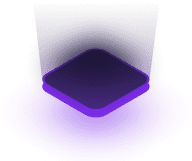 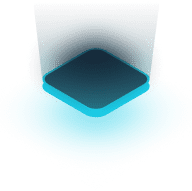 Launch Your NFT Project with ByteNext

Starting as a computer programmer, Mr. Doan Duc Manh has a profound understanding of the technology field. Not merely understanding and working on technical areas, Mr Manh also has a passion for starting a business. In the early days of his entrepreneur journey, Mr. Manh was the founder of ByteSoft Viet Nam - a technology company providing software solutions and applications for domestic companies together with foreign enterprises.

Mr Manh was also known as the father of Unicorn Farming, an ecosystem that helped startups reach the goal of becoming unicorns - businesses are valued in billions of dollars. Recognizing the potential of blockchain, he founded ByteNext with an aim to bring Vietnamese technology to the world.

Tinh Pham played an instrumental role in the founding of the project and the inception of AvatarArt as well as ByteNext Ecosystem. Majored in IT, he served as principal product designer and project leader in many products, including the pivotal Bvote- a blockchain application allow any organization to securely cast their voice in various calls.

Since 2017, Tinh Pham grew more and more attraction to the potentials that blockchain technologies have to offer to every aspect of the industry. He forged a vision, worked closely with Mr.Manh Doan Duc to create Bvote, ultimately lead to the creation of ByteNext and ByteNext ecosystem. Tinh Pham believes in the power of NFT, deemed its a key to a new economic system where anyone with the ability to create and the will to share can reach their maximal potential. In his vision, a borderless virtual world where new values are created and appreciated shall be connected closely to the world that we know it, decentralized, secure and fee is the future we must sought for. A critical thinker and idealist, Tinh Pham would sound he voice whenever and whenever needed, a true asset to the team.

Being a Master of Information Security, Mr. Nguyen Ngoc Khanh has 13 years of experience working in the information technology sector. With an in-depth understanding of technology, especially technical systems, Mr. Khanh has worked with many leading technology companies in Vietnam as a manager.

With a passion for engineering, Mr. Khanh has held many important positions such as Asianux Manager, Security Leader, ... at Vietsoftware Inc., VNPT EPAY. He is also working at Bytesoft Vietnam and VNPT Fintech as a Chief Technology. Officer and a System Manager. Believing in the power of blockchain, he currently holds a CTO position at global technology company ByteNext.

Having a management information systems (MIS) degree, Mr. Marcus has a steady background in information technology. To Mr. Marcus, each person has their own talents. Therefore, in the early days of his entrepreneur journey, Mr Marcus founded a company that had an impact in Human talents assessment across Asia.

Believing that investing in the right people in the right market will lead the company to success, he was known as an angel investor and a venture builder. He also was the Founder of MOC Capital Vietnam and portfolio company included CRM Technology, Media, BuildTech, EduTech. Conceiving ByteNext as a Venture Builder Platform that focuses on Blockchain and Crypto, he believes that Bytenext can build a home grown startup with global impact.

Known as a famous investor of Shark Tank Vietnam Show, Mr. Tran Anh Vuong has several years of experience in business, especially technology start-up. With the starting point as a master of business administration, Mr. Tran Anh Vuong has led many large corporations and held positions in trillion enterprises. With the desire to create a dynamic startup ecosystem right in Vietnam, Mr. Vuong has invested and advised many young businesses to develop.

Currently, Mr. Vuong is known as the vice president of the board of Bytesoft Vietnam - a leading information technology company. Becoming an advisor to ByteNext, Mr. Vuong expressed his belief in the development potential of Blockchain technology in the future.

Blockchain Evangelist and Crypto Investor since 2017